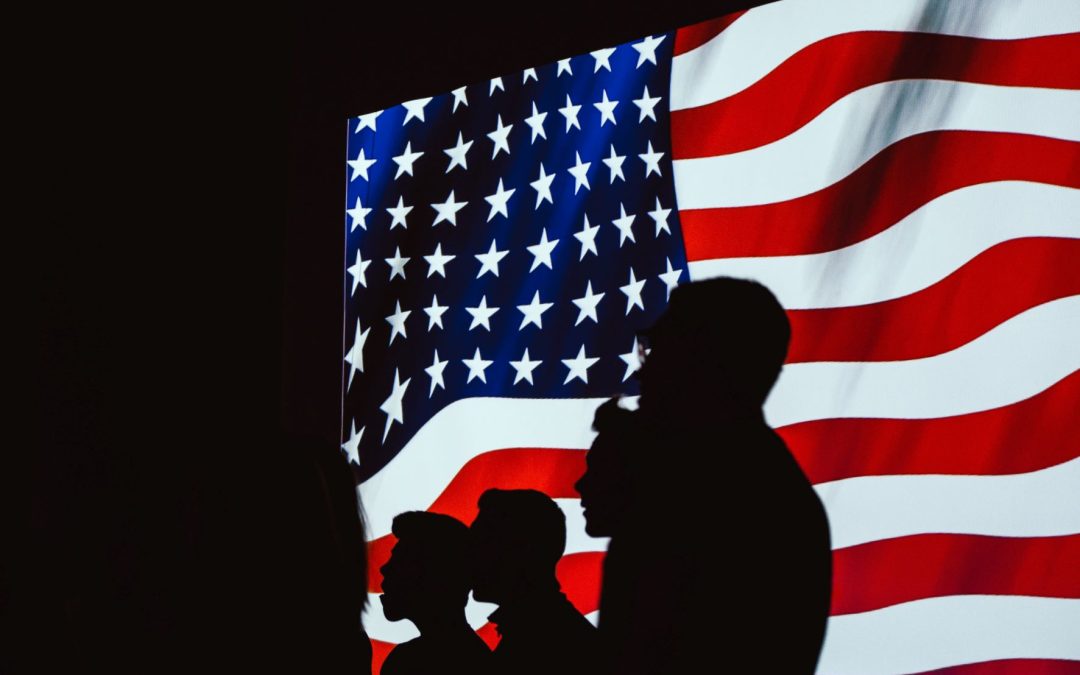 July is independence month. Stores are filled with patriotic decorations as well as items to buy even before the big day arrives. More often than not, the holiday is called “The Fourth of July” rather than “Independence Day.” That bothers me.

There is a profound and important meaning behind ‘Independence.’ But it appears that most parties and get-togethers are just that – parties and get-togethers. I thank the American Legion Chapters and others who take the lead in organizing ceremonies recognizing the history of our Independence. Many towns and neighborhoods organize parades, usually featuring children dressed in red, white, and blue waving flags. All these are important and show that this is an important observance. I am appreciative of those efforts. What bothers me is, again, that there are more fun and games than serious appreciation for our sacred independence.

The United States of America is unique among nations of the world, and there have been costly efforts to make it and keep it what it is. The most significant part of that cost is in the lives of men and women who took the lead in preserving our freedoms. Our democracy has been copied, and it is very attractive to immigrants seeking to become a part of The USA. There are many aspects of America to be proud of. I don’t want those to be diminished by making our heritage more of a party than thankfulness. Independence Day seems to be more prominent in many rural areas. It may be because people in those areas are more dependent on the land, rain, and other elements and, historically, have been more reliant on each other.

There’s another place freedom is, surprisingly, more appreciated. That is in prisons. Inmates have lost many freedoms because of their own actions. However, the hope for release from prison is the prime desire of prison convicts, and getting back into ‘the free world’ is their goal. We can see that in the story of Rickie Smith, the primary character in the book I wrote, “Real Prison Real Freedom.” Rickie went to prison with a ten-year sentence but soon added three more 99-year terms while earning the title ‘Most Violent Inmate in Texas.’ Rickie and other inmates are disturbed by our nation’s turmoil and discuss it – loudly, as most cell-block talk is. Many also receive political views from friends and family.

Being incarcerated and having to follow the rules and regulations help them see why freedom is significant. I think that living amid prison turmoil helps make it clear to them that turmoil is not a good way to live, especially in the ‘free world.’ Free world turmoil is primarily a product of opposing viewpoints. That bothers me, too.

Naturally, we have competing political parties, which is part of our history. But every two or four years, parties present their case to voters who make the choice. The choice is generally honored by winners and even by losers. But, things are changing as we see in the recent decade. Multiple parties go to great lengths to ignore the will of the majority of voters – even some bending or ignoring the rules to claim victory. Our wonderful U. S. Constitution has generally handled most of the efforts to change the process in a party or candidate’s favor. Multiple parties seem to be going to great lengths to ignore the people’s will – even some bending or ignoring what has served us well over the years to claim victory.

I do not want this blog to endorse political views or politicians but to promote meaningful respect for our Independence. Back to Rickie Smith: He was one of the worst lawbreakers but now is an ardent supporter of recognizing, appreciating, and honoring our Independence and the history of the USA. He studies history and the U. S. Constitution.

But, even more, he learns from the Bible. John, Chapter 8, verses 31-32, summarizes how to get freedom and Independence. “To the Jews who had believed him, Jesus said, ‘If you hold to my teaching, you are really my disciples. Then you will know the truth, and the truth will set you free.’” Verses 34-36 “Jesus replied, ‘Very truly I tell you, everyone who sins is a slave to sin. Now a slave has no permanent place in the family, but a son belongs to it forever. So if the Son sets you free, you will be free indeed.” Our freedom and Independence have a rich history, but there’s an even deeper basis for it: Jesus promises that He sets us free, indeed – if we ‘hold to his teaching.’ The meaning of Independence we celebrate in July has the richest and deepest foundation possible – the promises of God. So, let’s make our observances meaningful. Enjoy the parties and get-togethers and remember the meaning of our Independence.