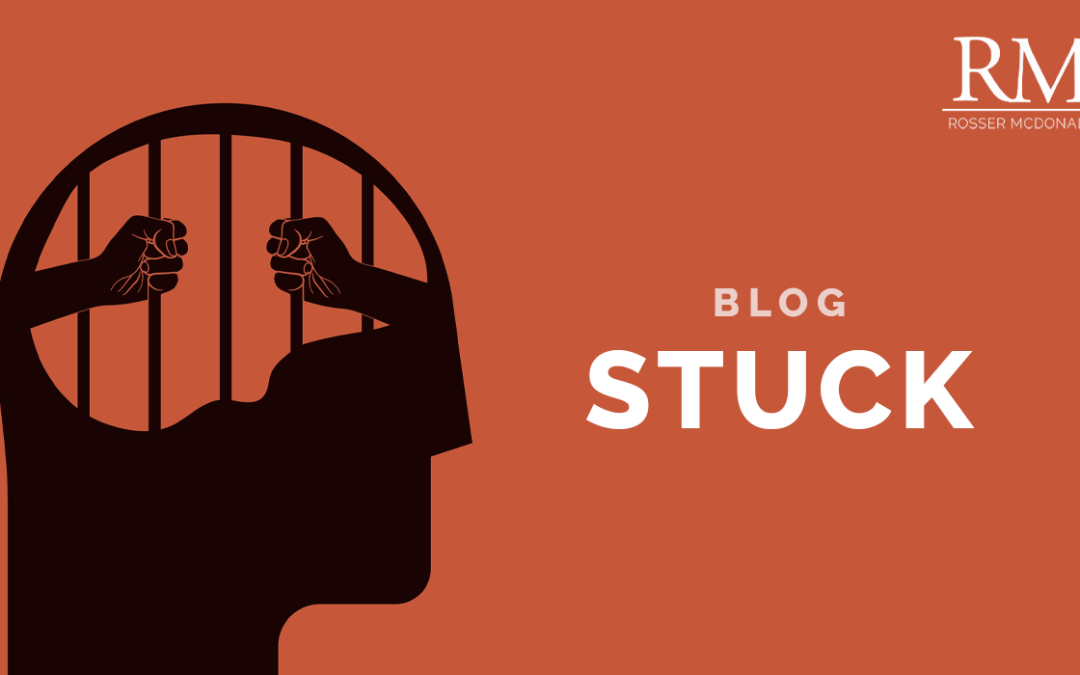 We usually think of prison being a place where an inmate is stuck in a cell, but there are other dynamics at work.  TDCJ moves inmates around to different prison units.  Often there is an obvious reason for moves but sometimes it’s difficult to find a reason.  Using Rickie Smith as an example – he was in an educational program at a unit. And he liked the education program.  But then, suddenly, he was told to get his stuff together because he was going on the chain.  Going on the chain is prison-speak for getting on a bus to go to a different prison unit.  Often, he can get no explanation for why he was moved or why he is at the new unit.  Prison officials are not known for giving explanations.  Frequently, the officers in the cell blocks have no idea why the move was made.  Rickie was particularly disturbed by a recent move.  He was in a “Faith-based dorm” where the residents are put there because they are Christians.  In this case, Rickie and others were in a religious program, learning how to mentor other inmates – mostly new Christians.  Then, suddenly, he was told to gather his stuff to go on the chain.  He went to John Seely Medical center to have some tests to check out a supposed problem in his esophagus.  A doctor had detected what appeared to be a ’growth’ in his windpipe, although Rickie never got a good explanation.  The tests at John Seely indicated that there was no problem.  (John Seely is the University of Texas Medical Center that handles most prison inmate medical needs.)  A biopsy was taken which showed no cancer.  But instead of going back to the unit he came from he was taken to another unit, while his possessions stayed at the Faith-based dorm.  His possessions primarily consisted of his Bibles and other study material. He missed those very much, and all requests to get them brought to him were ignored.   Also, his pleadings to be taken back to that unit were also ignored.

There were no explanations about why he was at this new unit, nor why he could not be returned to the previous unit.  He had no disciplinary reports or other items that would result in being put where he did not want to be.  Besides, there were no medical reports to justify keeping him near John Seely nor any reason for him to be kept from being returned to the Faith-based dorm and the religious education program he was in and really wanted to finish.  When he finished it he would be used to teach other inmates what he had learned.  That was appealing to Rickie, since his deep desire is to help other inmates become more useful in their own life and get along better with the prison system.  He especially hopes to work with formerly violent inmates, like himself.  His deep dream when or if he gets out of prison is to begin a ministry with the formerly violent inmates when they are released from prison.  Meanwhile, he is stuck in a prison unit that has no relationship with his hopes and dream for other inmates or even for the opportunity to complete the religious education program he was more than halfway done when someone decided he needed to be somewhere else – away from the possibilities he was enjoying at the previous unit.

We can see all this as an inconvenience.  However, when your options are limited as they are in prison, it becomes more than inconvenient.  Especially when you can get no explanations or reasons and there are no obvious issues such as discipline or health.  The program had been chosen by the prison system, but Rickie loved it and looked forward to using what he learned to help other inmates.  The same system now won’t let him get back to that program.  So, you can see how this is different from being locked up in a cell and left alone.  We can apply logic to all of this and see that logic doesn’t fit.  Much of what happens with inmates in prisons is not logical to observers.  Whether or not there is logic in the eyes of the system doesn’t really matter.  Inmates are required to fit into it and so often can get no explanation.  For 30 years Rickie Smith has fit in that system and been a good and obedient inmate.  He is used to being moved around without explanation and for no logical reason.  However, he would really like to be told why, sometimes.  In particular, he would at least like to get his Bibles and other possessions.  I guess this all makes life more interesting than sitting in a cell on an assigned cell block.  He can be “stuck” in a cell or he can be “stuck” somewhere else.

A footnote:  Rickie was just told that he is assigned to stay at the unit he is in and will be able to get in the “Faith-Based” Programs he wanted so much to go back to.  Stay tuned.